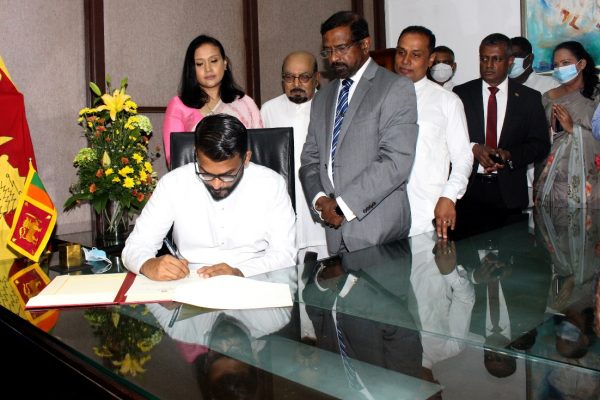 State Minister of Regional Co-operation Tharaka Balasuriya assumed duties at the Foreign Ministry today (19 August).  The State Minister was received by Foreign Secretary Admiral (Prof.) Jayanath Colombage and other senior officials, upon his arrival at the Ministry. Religious observances were conducted to invoke blessings prior to the assumption of duties.

State Minister Balasuriya, addressing the gathering of senior officials and staff of the Ministry, following the assumption of duties, highlighted the importance of regional co-operation within Sri Lanka’s foreign policy and the necessity of exploring potential to attract investment to the country through regional co-operation. He reiterated that Sri Lanka will maintain close relations with neighbouring countries, especially within the Asian region with whom Sri Lanka has been maintaining close and friendly ties.

The State Minister also highlighted that he is looking forward to working closely with Foreign Minister Dinesh Gunawardena and the officials of the Ministry in achieving the foreign policy objectives of the country under the leadership of President Gotabaya Rajapaksa.

State Minister Balasuriya was first elected to Parliament in 2015 and held the State Ministerial portfolio of Social Security following the establishment of the new Government under President Gotabaya Rajapaksa in November 2019.

Previously, he was a member of the Sabaragamuwa Provincial Council, for which he was elected in the year 2012. 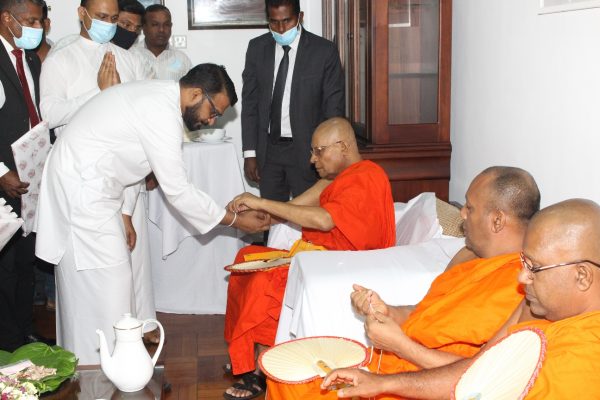 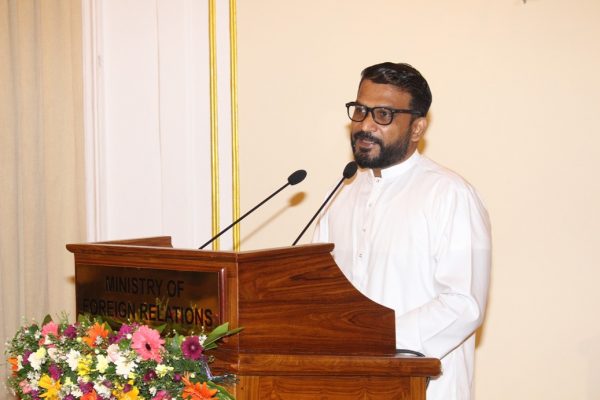 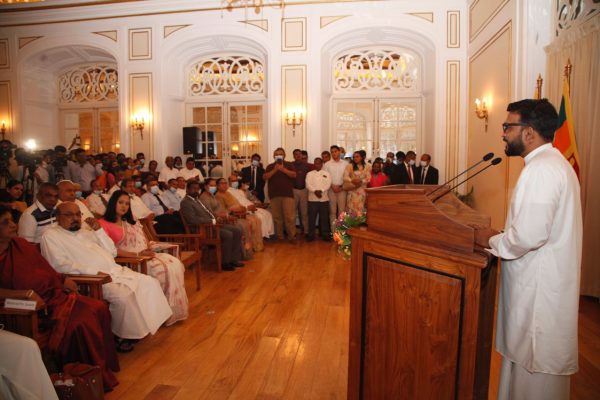